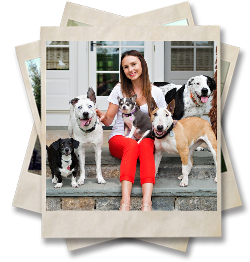 In 2006 Georgina started ‘The Rider’s Closet’, a program that collects used riding clothes and donates them to intercollegiate riding programs and other riders in need. Now based at and run by Pegasus Therapeutic Riding, TRC has collected and donated thousands of clothing items to needy riders.

Georgina is an advocate of pet adoption and believes that the United States can adopt its way out of killing. By traveling with the Animal Aid caravans to Liberty County, Georgia, she has committed to changing the course of history for shelter animals with the ONE rural shelter at a time philosophy. Currently she lives with five adopted dogs and one very hungry little adoptable pig: Hugo, Mona, Mabel, Chopper, Stella and Wilbur. 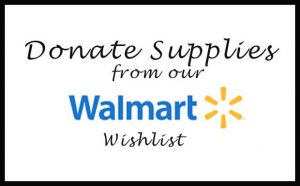